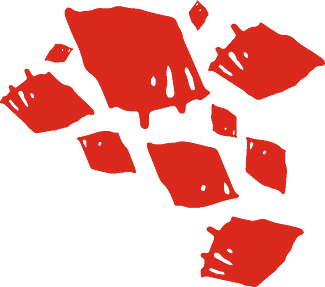 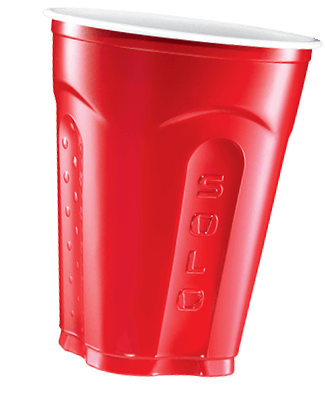 Our story starts in 1936. SOLO cup inventor Leo Hulsemen began his career by producing and distributing small, disposable paper cones designed to ensure public health and safety. In the following years, SOLO produced a variety of products made of different materials.

The iconic red SOLO cup was first released in the ‘70s. The red plastic party cup was a success with families and businesses alike. Since then, SOLO has evolved to produce a full range of everyday and party supplies that bring together food, fun and good times with ease.

Today, SOLO is a beloved brand line within Dart Container Corporation. SOLO’s devoted fans post over 400,000 photos a year of their good times with our products, and we plan to continue inspiring that loyalty. 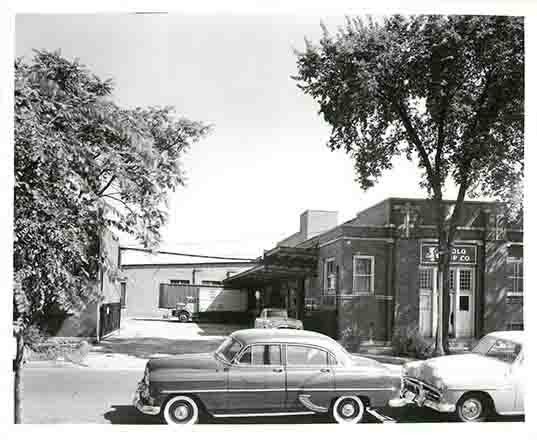 *Check locally, may not be recycled in your area.

The SOLO brand has proven to be a timeless, iconic, global symbol of food, fun and friendships.

How does SOLO inspire so many smiles? The following accolades might provide some clues:

“The History of the Solo Cup, From the South Side to Star Wars”
—Chicago Magazine, May 2018

"No, the lines around the original Solo cup were not created to represent various measurements"–PolitiFact, Jun 2019

For Press Inquiries, please contact info@solocup.com. Logos and pictures are available for download in the gallery below.

Our Commitment to Accessibility

Solo and Dart Container Corporation are committed to making our website's content accessible and user-friendly to everyone. If you are having difficulty viewing or navigating the content on this website or notice any content, feature, or functionality that you believe is not fully accessible to people with disabilities, please contact us. You may call our Customer Service team at (800)248-5960 or email our team at info@solocup.com with “Disabled Access” in the subject line and provide a description of the website feature or a suggestion for improvement. We take your feedback seriously and will consider it as we evaluate ways to accommodate all our customers and our overall accessibility policies. Additionally, while we do not control such vendors, we strongly encourage vendors of third-party digital content to provide content that is accessible and user-friendly.

SOLO provides these images and photos for editorial use by news agencies and journalists in connection with broadcast media and newspaper, news magazine, trade publication, and educational articles about SOLO and our products. Any other use of these materials is strictly prohibited. Use of these images for personal or commercial purposes may result in legal action for copyright and trademark infringements.